How many times have I brought up this statement? To denounce it, to tell you that you have the capacity to grow and find the creativity within, if only you put in the work. “I’m just not creative” is rooted in fear. Fear that you’ll be as terrible at it as you’ve built yourself up to be in your head. Fear that you’ll try and you’ll have to endure the pain of being criticized. “I’m just not creative” is an excuse. It means that you’ve already decided to give up, even though you believe in your heart that it’s important and valuable and necessary to be creative. No, instead, you’ll leave that work to other people…to the creative people.

“I’m just not an activist.”

These are words that I have literally said in past conversations with friends. I had accepted that this was just “who I was” – a shy, passive, peaceful person. But underneath, I was afraid of speaking up and saying the wrong things, I was afraid of being judged, I was afraid of confrontation, I was afraid of the work being too hard. I thought that it was enough to believe bad things were bad and that other people…better people…” activist people” would do the activism stuff.

I am now painfully aware of how wrong I was. How can I tell the world to “have courage, be brave” while being afraid to speak out about things that are SO IMPORTANT?

Systemic racism is real. Police brutality is real. White privilege is real. The need to act is REAL.

I am learning. If you are new to activism, like me, I’m urging you to try. You’re not going to be good at first. But the only way to get better is by doing the work. Educate yourself, connect with a community, accept criticism, change your actions, keep going, keep going, keep going. Nothing changes if we stop trying. Nothing about you is set in stone, and you have the capacity to do the hard work that needs to be done.

It’s not enough to believe in what’s right; you must be vocal, take action, and fight for what’s right.

​As a white, female, American mother of young children, here are some resources that have been helpful to me:

This week’s nature prompts explore things found in water. I hope you have been learning a lot as you explore limitations so far. As a suggestion, this week, try using the same limitation for multiple prompts. The more you create within the same set of parameters, the more you will push and grow creatively. Be sure to reference my article, 20 Limitations to Boost your Creativity for ideas. 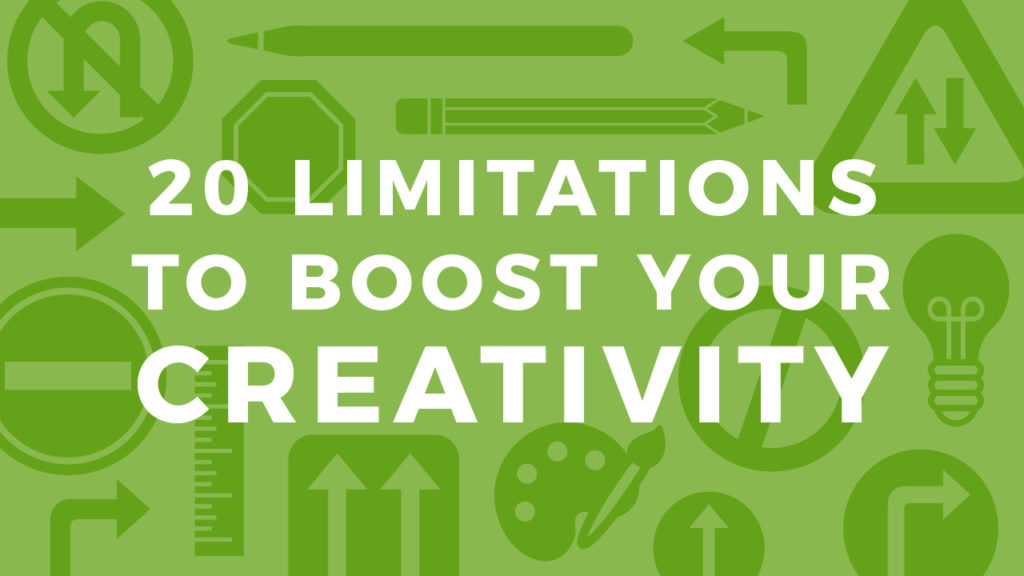 A word about the limitations used in my example art below. I decided to try the “draw with your eyes closed” limitation. I didn’t pre-plan anything else, everything just happened as a part of my creative process. I pulled up some reference photos, looked at them, then drew each seashell with my eyes closed. I then used a limited, analogous color palette to color beneath that layer. Then I decided to trace over the lines I’d draw with my eyes closed, refining them ever so slightly. The result is a loose, abstract-ish seashell illustration in a style I would never have thought to do without that “eyes closed” limitation! Pretty cool! Check out the time lapse. Brushes used were from my Gouache Paintbox. 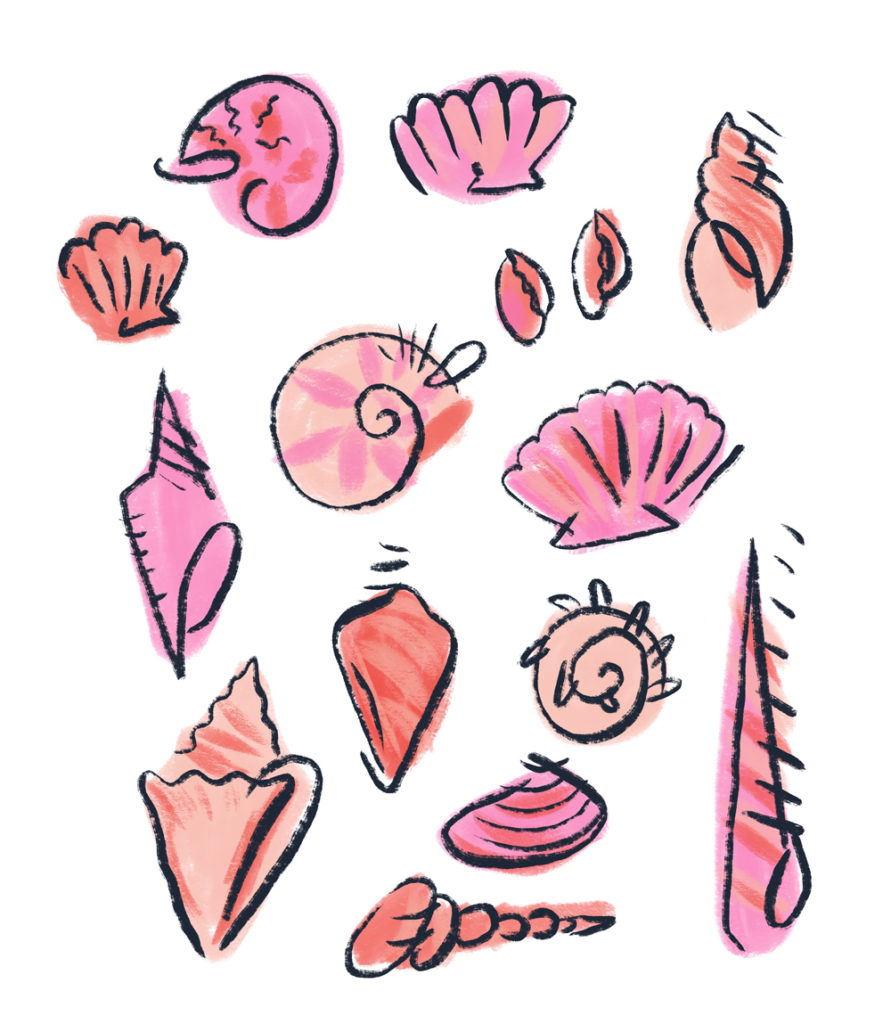 You can access each week’s prompts, with links to reference photos, at makingarteveryday.com

We’ve got a Facebook group just for participants of Making Art Everyday and all things Bardot Brush! Come join our group of supportive artists of all skill levels, share your work, ask questions, and be a part of the community! 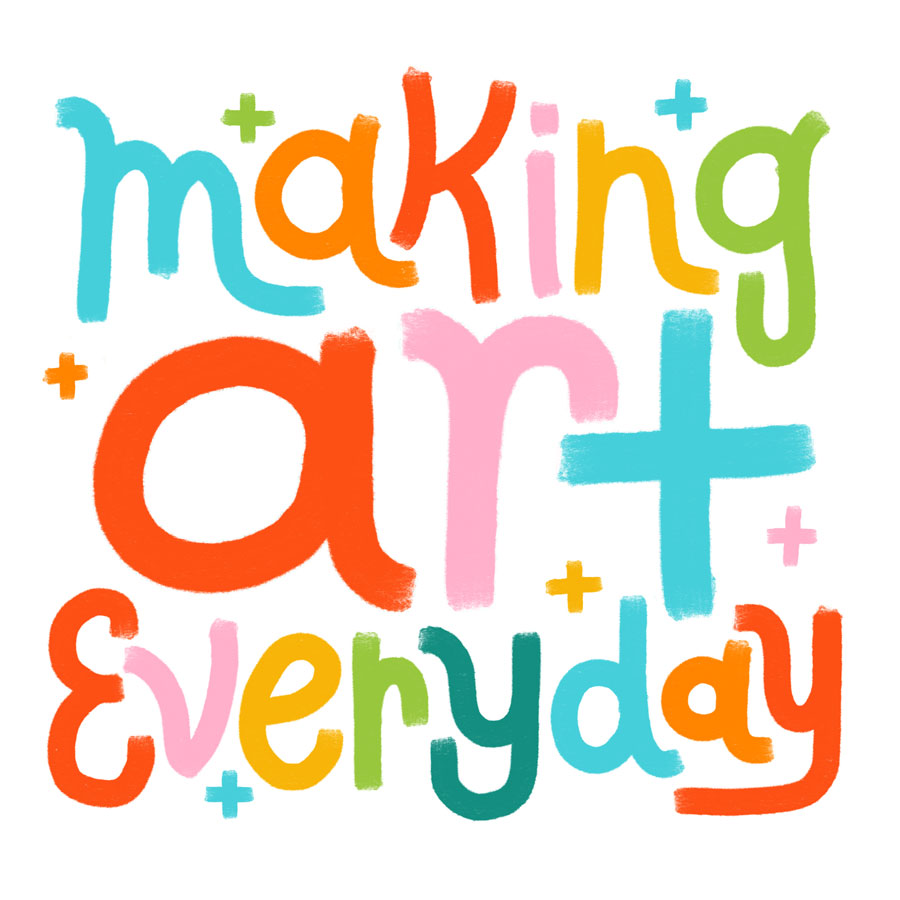